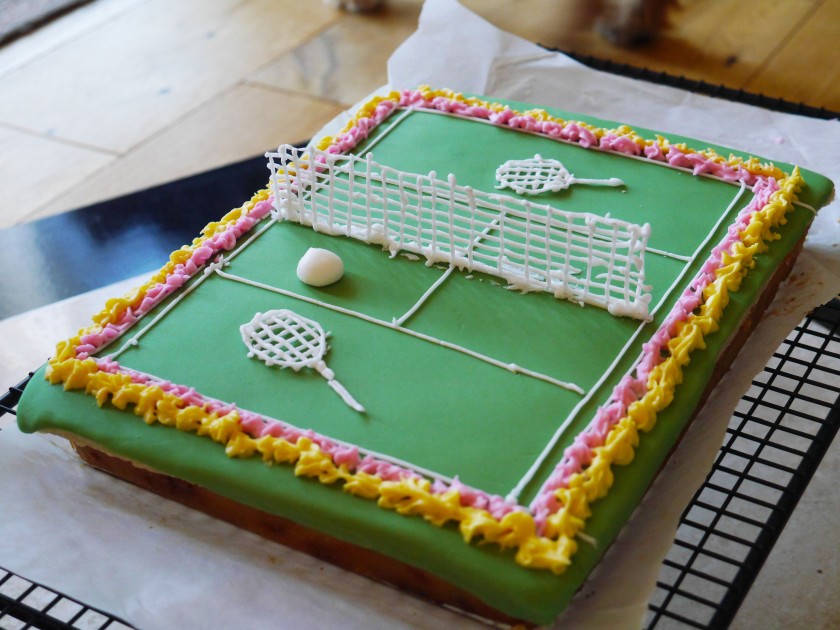 Is it just me that found all of this weeks bakes rather unappealing? I’m practically a vegetarian, so the hand raised game pie was not going to happen in my kitchen. Fruit cake is one of the worst things one can do with eggs, butter, sugar and flour in my opinion so I wasn’t mad keen on tennis cake, and bloody hell that show stopper looked insane.

The bakers, as usual, managed perfectly well with each though. I thought all the pie decorations were amazing, although Ian’s jelly made me feel queasy (again I say, practically a vegetarian). All I remember from the tennis cake round is Tamal saying “size is important” – take from that what you will.

Whatever, the only thing any of us really care about this week is the fact that Tamal got star baker. Tell me I’m wrong, I dare you.

So, on to what I got up to this week. My loathing for fruitcake aside, tennis cake was by far the most attractive bake to me. I hope I won’t be hung for treason against Victorian kitchen culture but I brought it into this century by making blondies for the base instead. I followed this recipe sans frosting and used pecans instead of macadamia nuts. 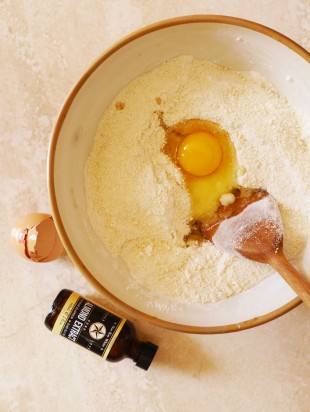 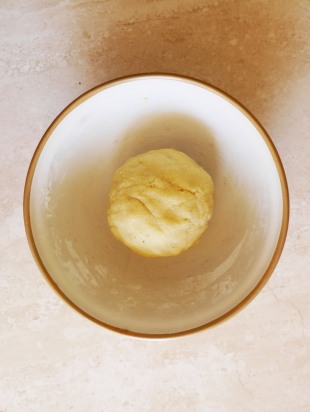 The blondies went smoothly, that was the easy bit. I was intimidated by the concept of making my own marzipan but guys, it’s so easy! Just ground almonds, sugars, egg and almond essence brought together and kneaded. Absolute piece of piss, I’ll be doing that again.

I should make a confession at this point, I suppose. I didn’t make my own fondant. I really would have done, but the ingredient list required was just unjustifiable to my bank account. Sorry for being one of those people, Mary. 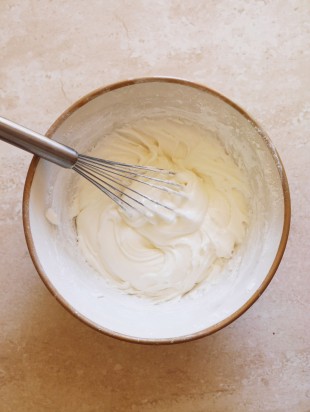 In stark contrast to the super easy marzipan, royal icing is a right tedious job. Mixing in loads of icing sugar just 1 tbsp at a time, it was like making a really labour intensive risotto. I pushed through though – and look at how pretty the colours were!

Not quite the right colours, mind you. The recipe calls for “dusky pink” and “autumn leaf”, I managed to find “hot pink” and “yellow sunset” – rather garish in comparison.

This is where I started really crapping myself, I won’t lie to you. I cut my marzipan and fondant to size, whacked them on top of the cake and got to rifling through my Nan’s collection of piping thingies (basically implements of torture). 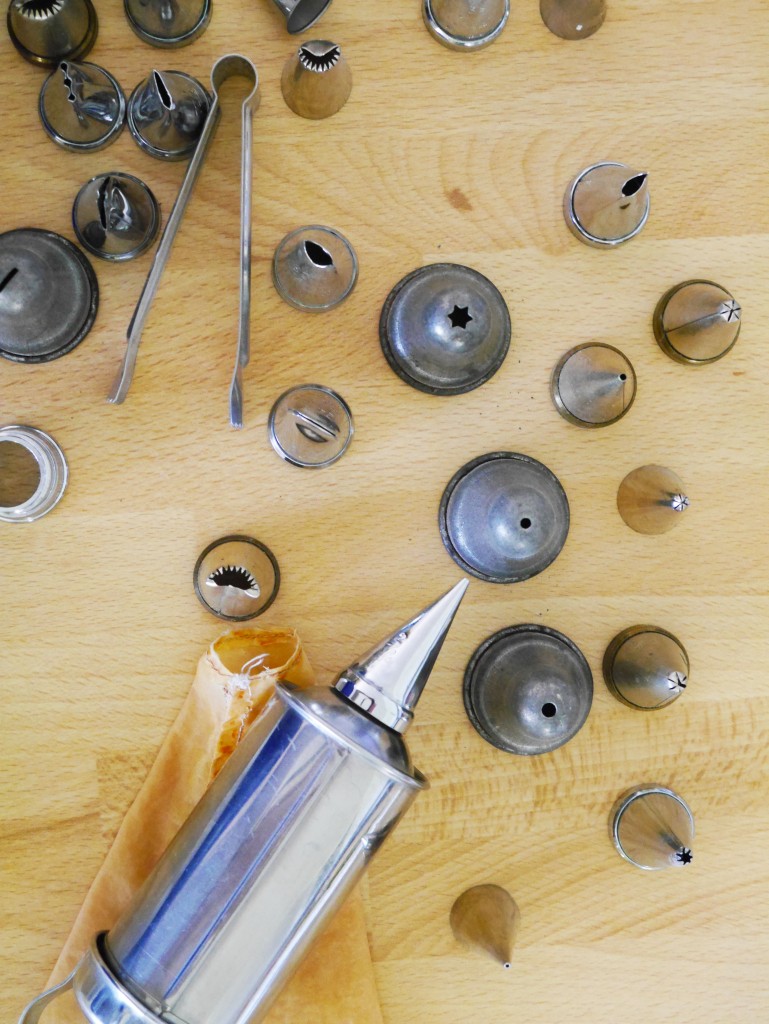 I have a very, very unsteady hand. I inherited it from my Father (hey Dad, if you’re reading). You know the shakes you get when you’ve got a t’riffic ‘angover? I have those but like, all the time.

It’s for this reason that to me, piping is terrifying. Just terrifying. I managed it, and I managed it with pretty good grace if you ask me, I’ve no idea how I got those lines so straight.

It did absolutely exhaust me though, honestly, I had to have a lie down on the sofa once I was finished. Nobody was allowed to talk to me until I’d had at least two cups of tea and repeated “it’s ok, it’s over” to myself a few times. 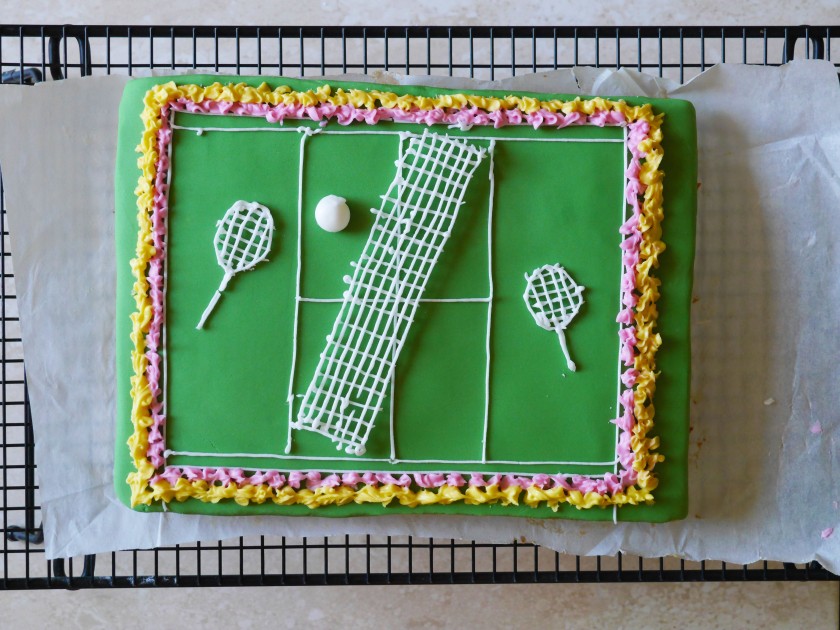 But guys, as you can see from the image right at the top of this blog post, I got the fucking net to stand up. I’ve never been happier, really.

I’ve rambled on for far too long in this post, but let that be a reflection of how long this took me.. you won’t catch me applying for bake off any time soon, I don’t know how on earth anybody managed this in three hours.