I regret to inform you that you’re not getting the best of me today. I’m writing this, straight off the back of a 5 hour studying session, while my roast cooks. My brain is nothing short of fried. I don’t know if I’ve actually officially talked about it on the blog yet, but I’ve started studying for a TEFL qualification. For those that aren’t aware: TEFL stands for Teaching English as a Foreign Language, which will enable me to teach English in foreign countries. It’s busting my balls.

Once I pass, I think I’m going to write a little about my historic struggles with education and learning, because it’s gonna feel like a really huge achievement that I’ll probably want to talk more about and reflect on – but for now just trust me when I say this is the biggest thing I’ve pushed myself to do in years.

I digress, we’re here to talk about the week that’s just been, and while it’s not been quite as exciting as some recently, we’ve still got more than enough to cover. Starting with the highlight. 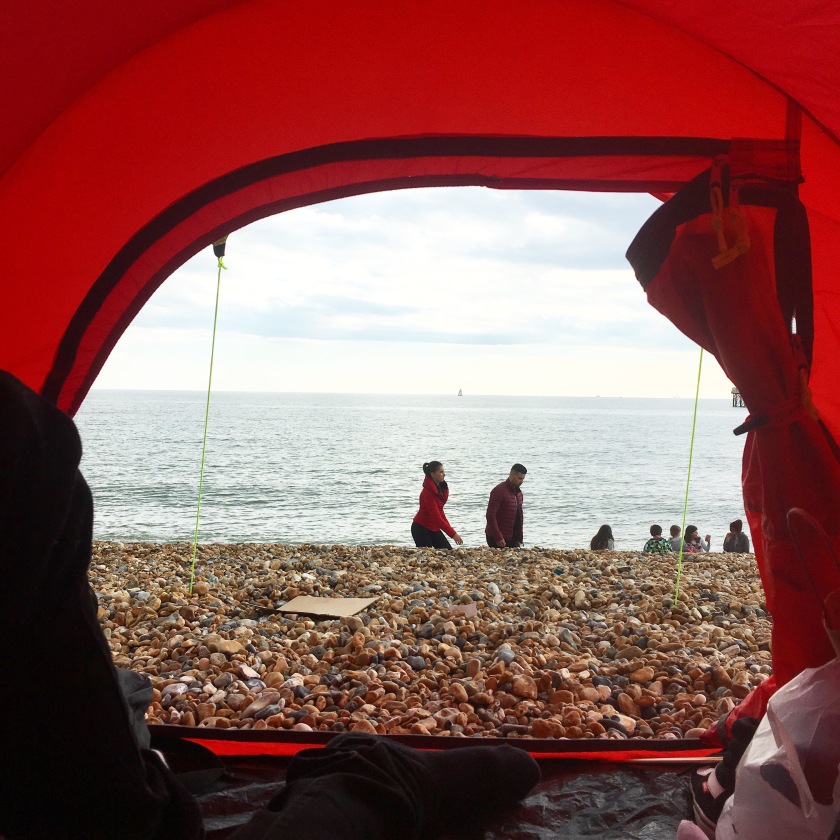 WE BOUGHT A TENT! For the grand price of £12.50 each, we now have our own little place to hide from everyone else on the beach. It’s a pop up job, sets up in minutes (unless it’s windy, that complicates things) and – as we discovered after a few tries to perfect the process – packs away in about the same amount of time. It’s a cosy fit for the pair of us and needs several blankets for beach comfort, but I don’t think I’ve ever loved an inanimate object more. It’s £24.99 at Argos and the brand is Highlander, more info here if you wanna snap one up for yourself.

Despite only buying the tent on Monday, we’ve already used it again since. For this weeks Wednesdate, we hit the beach again for an impromptu BBQ. If I’d had warning of this plan, I’d have made a load of stuff at home, however..

The whole thing was entirely too spontaneous and therefore impossible to plan for. We looked to ASDA for all of our smoky outsidey dinner needs and it delivered in ways I reeeeally did not expect it too. We tried their chicken and chorizo kebabs and the BBQ pork loin steaks, both were far better in flavour and quality than I could have anticipated. I’m seriously impressed and will be returning to pick up some more of the ASDA BBQ range ASAP.

To be clear, it wasn’t at all warm enough to be doing any of this. I absolutely froze while cooking and darted into the tent the moment I was done to wrap myself in four blankets. We just really like being outside.

In other summery news, I’ve finally found the best shop bought iced coffee. I’ve put in several bouts of disappointment on this hunt for actually-good-tasting, not-overpoweringly-sweet iced coffee, and at last I have been rewarded. Co-op’s own brand has delivered. It’s 8.5g sugar, a few grams less than most that come in smaller cartons – also £1, cheaper than most that come in smaller cartons – and it’s got a proper, actually detectable, caffeine kick. I love. Now, to find one less milk more coffee – got a fav? Hit me up.

I found a new brand of sausages lurking in the yellow sticker section at Tesco. They’re called Mor, (I’d link to a website but I can’t for the life of me find one, here’s their Twitter in its absence) and the pack caught my eye cause it was screaming beetroot – me loves beets – so I figured I’d give them a shot. I was pretty impressed, they tasted good, little bit of earthiness from beetroot, little bit of sweetness from apple, good enough quality meat. I’d happily pick up something from these guys again, so keep an eye out of them, there are a few more products in their range that might be worth trying..

I’ve developed a new obsession lately. Much as I loathe to admit it, I am trying to shift about a stone at the moment. In my experience, dialling down the carbs does assist in doing that rather swiftly. I refuse to outright cut them out (having done that before, and ballooned afterwards as a result) but little swaps here and there are making a difference for me. Anyway, that’s what led me to finally try the banana pancakes made with just banana and egg at long last, and I really do like them. I’ve been mucking about, and will post a recipe soon, but here’s what progress looks like so far.. 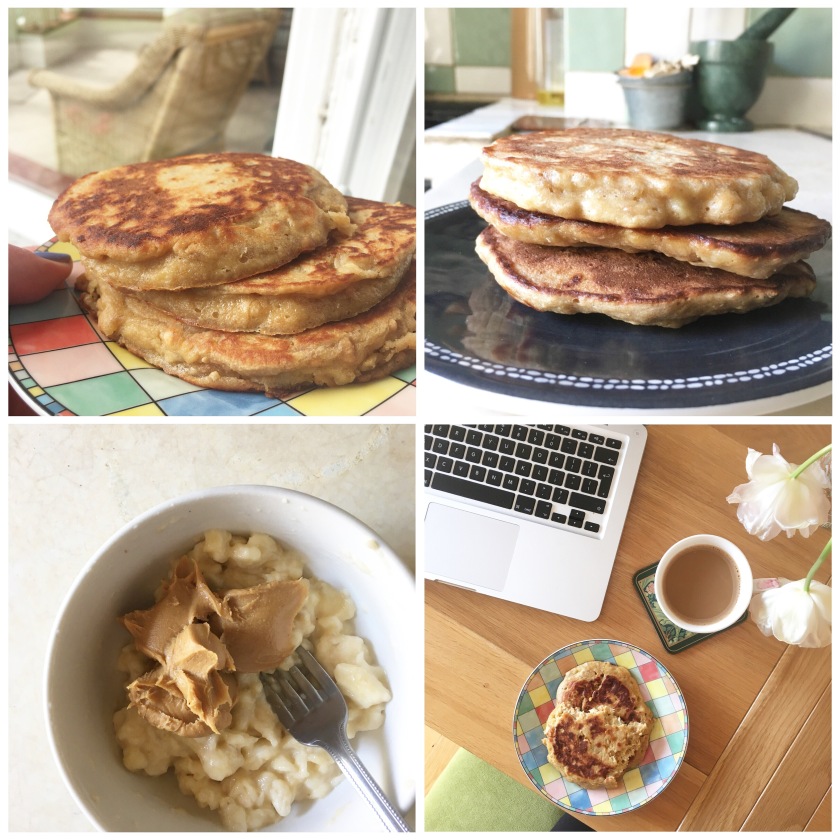 I cannot write anymore. I must go and stare vacantly at a TV or a wall or something. See you soon.

g’day mate x
become ungovernable (don’t put down the rosé for even one second, forcing passers by to accept it as part of the outfit)
🤠
if england thinks a few pints and two hours of sunshine will make me forget that I’ve been slagging it off all day to anyone who’ll listen then it is absolutely right
Loading Comments...
%d bloggers like this: