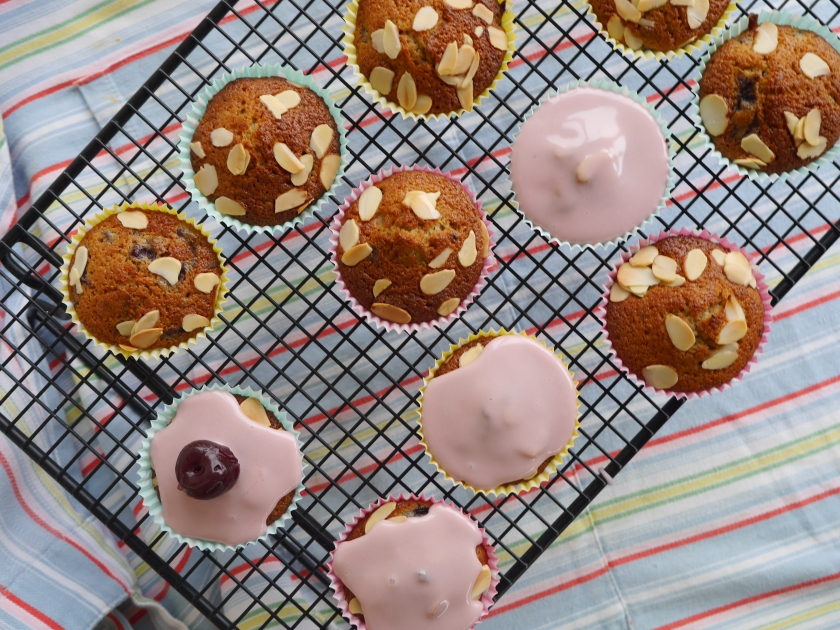 I love Jamie Oliver. I’ve loved him for as long as I can remember, and I’ll probably love him forever if my unfalteringly loyal heart has anything to do with it.

You may catch me joking about my occasional hankering for a turkey twizzler, but I  respect the guy for taking on school dinners and depriving us all of them forever. He meant well. That was in my last few years of primary school – which is 15 years or so ago now – and he hasn’t really stopped fighting the good fight since.

He did a series of TV shows in the USA on how tackling obesity needs to come from food education. He delivered a cracking TED Talk after this project to try and bring the issue to the forefront of our minds and conversations about food. He’s been a leading voice in the argument for a sugar tax, and pioneered this initiative (though not without flaws, I’ll admit) in his own restaurant chain.

What strikes me about Jamie Oliver is that he really cares. He sees big business profiting from feeding people cheap shite and education instutions letting kids down, and he wants to do something about it. I have a lot of time for that, and I usually find that my opinion aligns with his fairly comfortably.

However, when I saw this week that he’d come out against bake sales in schools, I struggled to get on board.

The Jamie Oliver Foundation is essentially putting the message out that they disagree with using unhealthy food as a reward for children in schools. This is after a new report (see further details in The Telegraph) in partnership with Sheffield University found that unhealthy food is in fact being used as a reward with children in some schools. Donuts being doled out for high attendance, pizza and KFC as a bribe to turn up to revision sessions.

I get where they’re coming from, I do. There’s plenty of research to suggest that using unhealthy food as a reward trains the brain in such a way that might lead to negative eating patterns down the road. But dude, have you ever tried to get a kid to turn up to a revision session? I haven’t, but I can imagine – having been a somewhat challenging teenager myself – it is hard. Like, really hard.

I’d also argue that bake sales don’t come in to the same ‘food as reward’ category as the above. Bake sales are often a fundraising activitiy held to raise money for a good cause – an actual charity, most likely. Children get the opportunity to join in the baking fun at home (far preferable to eating treats from the shop with no real concept of how they’re made or what goes into them, surely), and learn the lesson of doing something for the benefit of other people without personal gain. This is a really important lesson for children of primary school age to learn.

I don’t have kids, and it’s a little while since I was a kid, so maybe I’m just out of touch with where everyone’s at right now. But it seems to me that the problem of childhood obesity couldn’t possibly be made any better by outright banning small pleasures like bake sales. Surely in completely disallowing something, we make it more desirable?

Bake sales are a delightfully British tradition and mean so much more than just the exchange of 50p for a fairycake. We don’t have many things left in todays society that bring communities together, in person, for a common goal. It’d be a terrible shame to lose one more, don’t you think?

Grilled cheese and tomato soup for one 🍅 recipe going up later today/night so keep an eye on my stories if you want it 🧀
Just popping in to make sure everyone’s aware that there’s a Lindor pick and mix at the big Sains in Portslade ❤️
Roast broccoli + crispy fried tofu with peanut butter + gochujang dressing (chilli, ginger, lime juice, coconut milk, pb, gochujang) 🥥
The carbonara shagger diaries ft crispy mushrooms 🥓
%d bloggers like this: