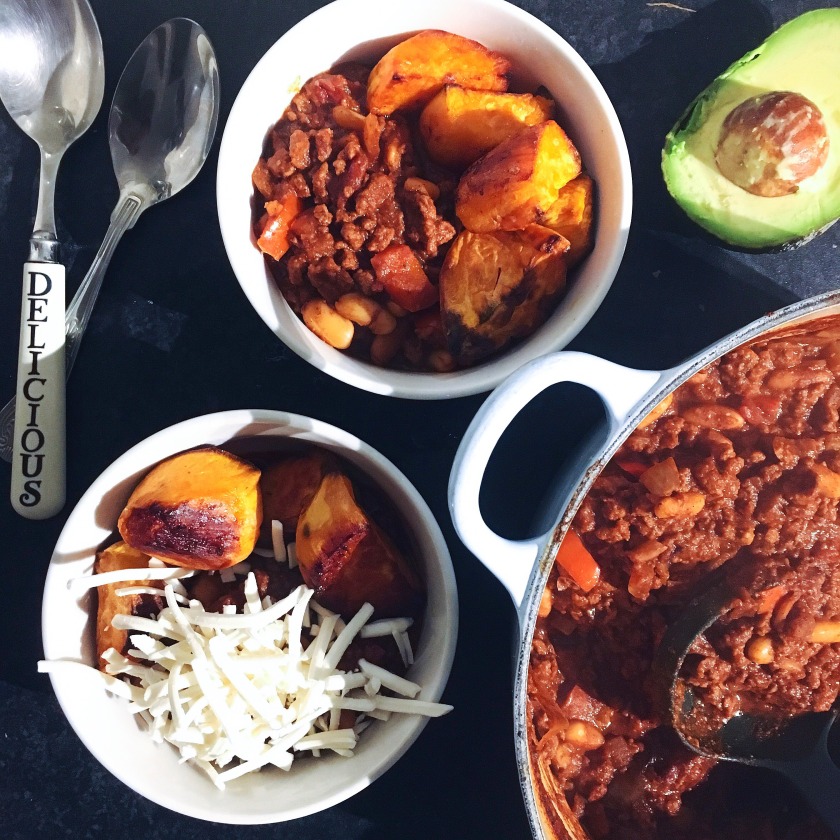 Fucking finally, January is finished. I’m sure you’ll excuse extreme profanity in the case of this particular month, it’s been relentless and at least three thousand days long.

With the end of January comes, as always, the end of my stint of temporary veganism. This is good news to many, I’m sure. As the popularity of Veganuary rises, so do the voices of people that criticise the concept or take the piss out of participants.

Some of these complaints are valid (for example, I recently learned that veganism can and has been used as a smoke screen for those with eating disorders, and promotion of it can be harmful to those people), and some are mean spirited and unwelcome.

This is the first year that I’ve considered not getting involved in future years. Despite my love of embracing vegan cookery once a year, it’s become apparent that many people associate it with the wave of restrictive weight loss dieting that hits us each January. This disturbs me.

Long time readers will know all too well how I despise the barrage of January “you hate yourself, you must starve yourself, don’t eat anything nice” nonsense, so the idea that I might have become part of it by heavily associating myself with Veganuary has given me food for thought.

However, I’m sticking to my guns. Veganuary for me has never been about weight loss or restriction but about embracing new foods, upping my veg content and taking stock of the developments in the vegan food world each year. I think I’ve always made that quite clear. It brings me great joy, and I know it’s of interest to some if not most of you.

So, while it’s over for this year, you can expect me to be rambling on about tofu and beans and pulses this time in 2019. It’s a habit I enjoy and have no intention of breaking.

Observations from this Year

This has been my easiest Veganuary yet. Don’t get me wrong, I’ve cheated a couple of times (as I always do) because sometimes, when life is going to shit, one needs to order cheap pizza from round the corner. But on the whole it’s been a breeze.

I feel like every supermarket in the country announced a huge new vegan range this year. Tesco has partnered with Wicked Kitchen to bring out vegan ready meals and other convenience foods, ASDA announced their own line of vegan cheese, Morrisons has a vegan wrap on their meal deal, these are all things that I wouldn’t have predicted happening say three or four years ago.

Like it or not, veganism is snowballing, more and more people are jumping on this train. As a result the quality of vegan cheese has sky rocketed. The different tastes, textures and melting abilities that are available now are something else.

Tesco really impressed me this year, their coconut oil blue cheese and coconut oil mozzarella are both great solid, great melted, and don’t taste bad. Tom enjoyed both, and he wasn’t even taking part.

The Big Question.. Am I Staying Vegan?

No, not yet at least. My plan was initially to remain vegan on weekdays and allow myself the weekends to have whatever it is I was missing. That’s not a promise I want to make to myself or to you because, well, it’s me, I change my mind more often than Trump contradicts himself on Twitter.

However, I’ll be keeping vegan favourites in my meal plans, and trying to keep hold of the elements of Veganuary that make me feel so good. Lots of vegetables as often as possible, beans and pulses frequently, planning meals to make sure I’m getting everything I need and want into my diet. If a weekday plant based diet naturally follows on from this, I’ll be pleased. But I don’t want to specifically restrict myself.

Aside from the ethical factors, veganism is so much bloody cheaper. I’m hoping this, alongside the lovely (possibly placebo effect and/or delusional) healthy feeling I have at the end of Veganuary, will encourage me to go with mostly vegan dinners. But, again, self restriction is not a path I want to follow. I’ll see where the next few months take me. 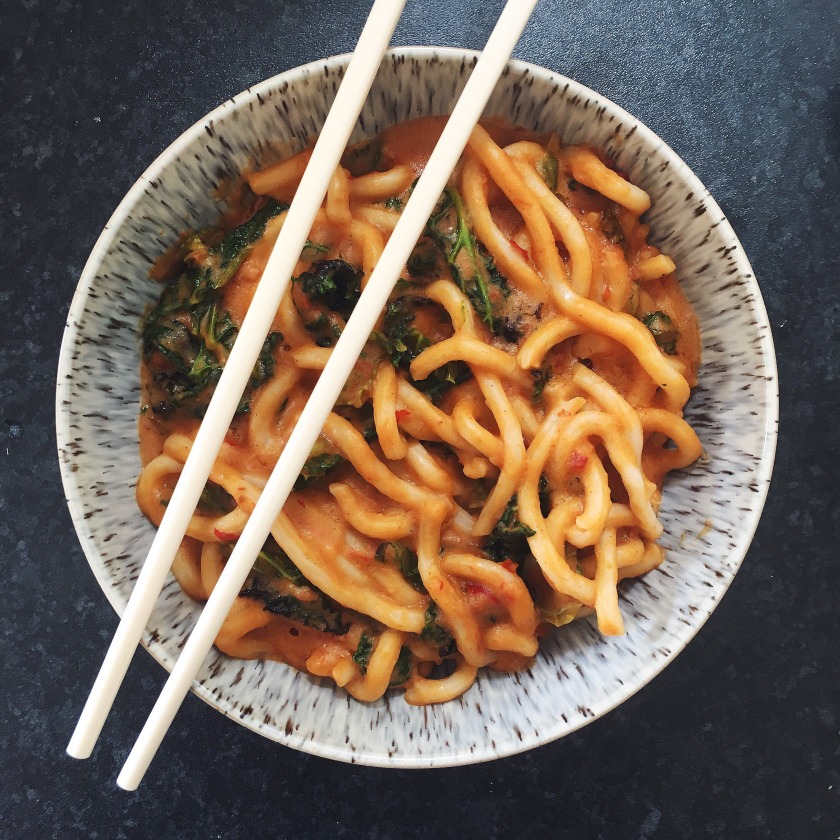 I want to know what you think

Readers, weigh in. Do you enjoy my month of veganism each year as a learning curve or does it grind your gears? Are you interested in embracing more plant based meals every so often? Do you have an opinion on Veganuary in general? I really want to hear it! Leave a comment on this blog post or get at me on Twitter.